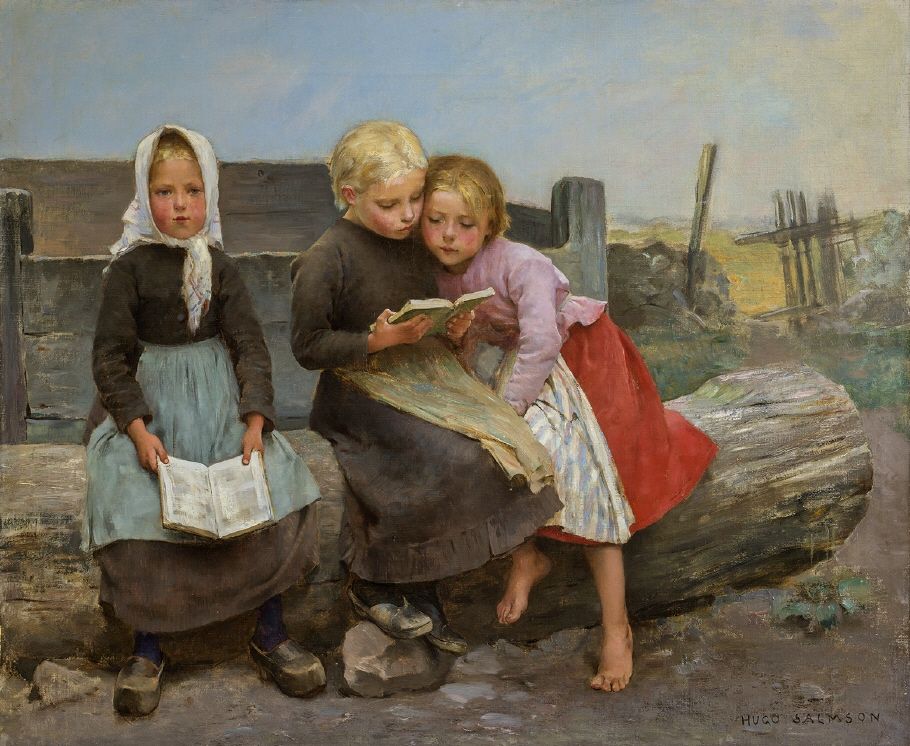 I have often been asked by visitors what are some great books to read about the Oregon Trail?

One of my favorites is:

A Heart for Any Fate: Westward to Oregon 1845

This book hooks you right inside the flyleaf: "I looked around the fire at my brothers and sisters, the husbands and wives, the little ones they held. I knew each had his or her own feelings about going west, but everyone, trusted Pa. Looking back later, what I would remember most was our confidence. Our innocence, you might even say.

I would remember that campfire. There would be times ahead when I would think on that gathering, and the ring of bright, beloved faces. Whatever our worries, on that chilly, star-spangled night, the future still looked prefect with promise. Everyone had faith that as Pa said, we should all get to Oregon. I would remember, and it would break my heart."

In the spring of 1845, the King family of Carroll County Missouri, loaded five covered wagons and set out for Oregon. To this day hundreds of King family descendants gather in the King Valley in June to celebrate their family's settlement.

Linda Crew provides a family record of all who traveled in this family and their ages the year they left Missouri. The story is predominately told through Lovisa King's eyes as a 17 year old girl. Lovisa was taken with going west into uncharted territory.  The first two sentences in the book were her own words:

"West. The sound of a wish in a single word."  Her Pa's plan was to pack up three generations of the King family and strike out for Oregon, there to claim good land and build new homes.

This book also includes a chapter near the end titled "The Years Beyond", describing what happened to the King family once they reached Oregon.  There is also wonderful pictures from the past that let you put faces to names in the book.