Conestoga Wagons were widely used for freighting. Their long boxes, large wheels, wide rims and extra carrying capacity made them perfect for hauling large loads or multiple families.They were mostly used on the California, Santa Fe and Old Spanish Trails, as the terrain was flatter and mostly sandy.

Some Conestoga wagons were custom designed and built with double decks for special storage features. The average box length of a Conestoga wagon was 10 feet long and 4 feet wide. The side boards could measure 4 feet high. Each wagon could carry up to 12,000 pounds of cargo. The seams in the wagon box were caulked with tar to protect them from leaking while crossing rivers. Conestoga wagons required between 6 and 10 oxen to pull them.  The metal rims on the wheels for the Conestoga wagon were 4" wide to float the weight of the wagon across long stretches of sandy trails.

When visitors ask me about the difference I often equate the Conestoga with a modern Peterbilt. They would have been to long and cumbersome to travel the Oregon Trail efficiently.  I often ask guests if they would drive a Peterbilt up the Blue Ridge Parkway? 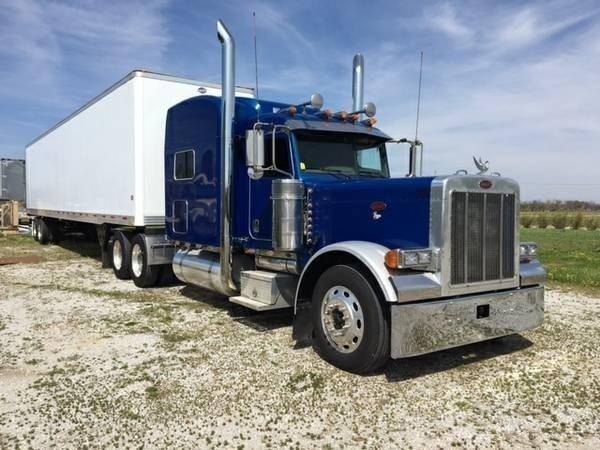 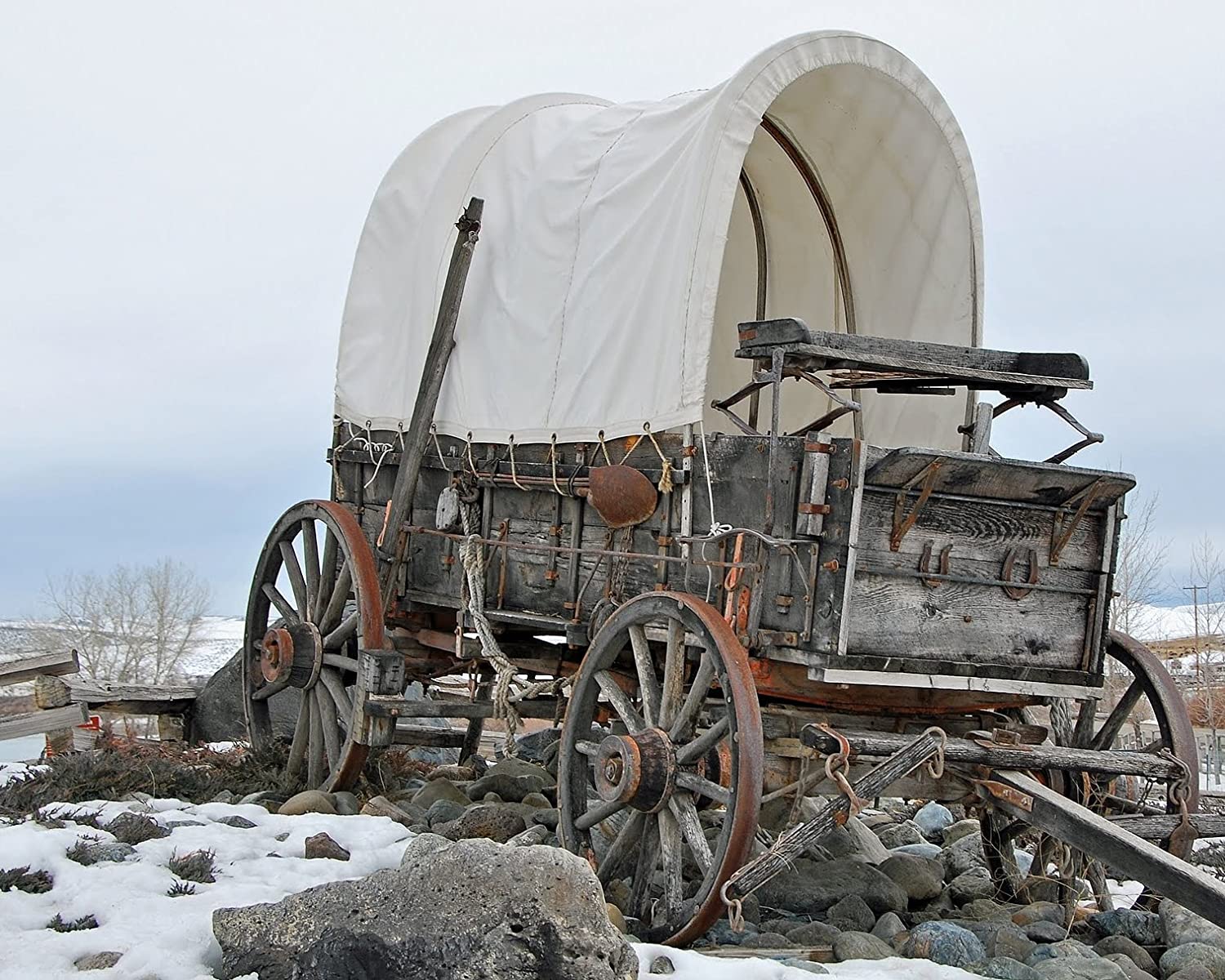 The smaller more efficient Prairie Schooner was lighter, less bulky and could turn a tighter circle than the Conestoga wagon.  The boxes on the Prairie Schooner measured 4 feet wide by 8 feet long. The sideboards were only two feet high.  Prairie Schooners only required between 2 and 6 oxen to pull them, and could carry up to 2,500 pounds of cargo.

Some wagons had braking devices but these were inadequate on steep declines, and chain locks, rough locks, shoe brakes, log drags and windlasses were employed on downhill grades. Uphill pulls required winches and double teaming.

Again, as I visit with visitors to the center I ask them to equate the Prairie Schooner with a Chevy Short Box pick up truck. 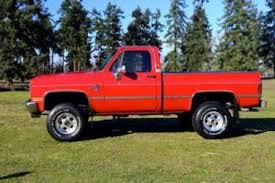 The boxes and running gear for both type of wagons were made of well seasoned hardwoods, and reinforced with iron hardware. Wheel spokes and rims were made of Osage orange, hickory, oak or other very strong hardwoods with iron rims or tires.

In the early years the wheels were attached with linchpins, but by the 1850's thimble skein axles and lug bolts were becoming the preferred method. Slightly smaller wheels in front provided greater turning capability for the Prairie Schooners.  Lubricants for wagon wheels were made from animal fat and pine tar and had to be frequently applied to axles, about every 50 miles. Soaking the wagon wheels on lay over days helped wood shrinkage in dry and arid climates.

Wagons were sometimes painted bright colors to coordinate and identify all members of a train traveling together. Wagon covers were made of cotton or linen canvas or osnaburg cloth, either made commercially or hand woven and sewn at home. Canvas was frequently waterproofed with oil base paint or linseed oil, and sometimes slogans were painted on the long white sides .

If you have further questions please feel free to e-mail me at info@oregontrailcenter.org.