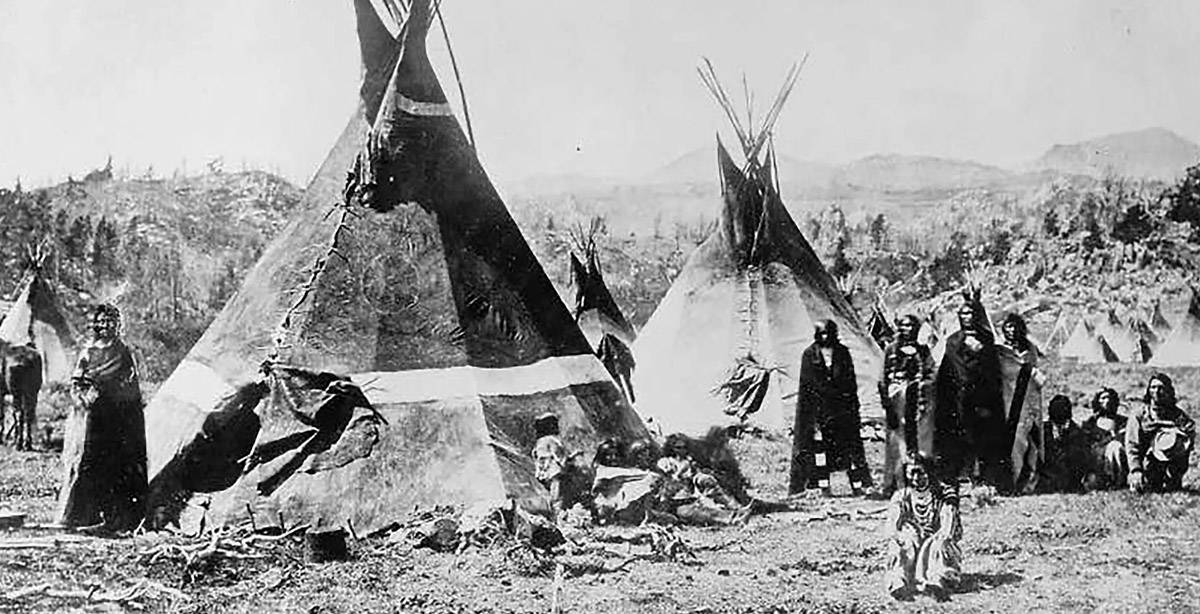 Most Indians were tolerant of the pioneer wagon trains that drove through their lands. Some traded and swapped buffalo robes and moccasins for knives, clothes, food and other items. Some tribes were notorious for stealing from the emigrants along the road. And, there were some violent altercations between Indians and pioneers, but these were very few compared with the total number of settlers who traveled in safety through Indian lands. In the early years of the trail, Indians never attacked a large wagon train, but stragglers could be in big trouble

Historical studies indicate that between 1840-1860 that Indians killed 362 emigrants, but that emigrants killed 426 Indians. Of the emigrants killed by Indians, about 90% were killed west of South Pass, mostly along the Snake and Humboldt Rivers or on the Applegate Trail to the southern end of the Willamette Valley.

Indians of many separate tribes who spoke different languages considered the land where the Oregon/California trails ran through their home. Sioux, Shoshone, Kiowa, Crow, Ute, Paiute, were some of the various tribes that an emigrant train might encounter. Many of the depredations done by Shoshone Indians were on the stretch between Soda Springs/Ft. Hall and Snake River where it runs through what is now southern Idaho.

Shoshone were the dominant tribe along the trail within the area in and around The National Oregon-California Trail Center, from Thomas Fork Crossing to Soda Springs. No record or any attacks or altercations against western travelers by the Shoshone have been documented along this section of the trail. 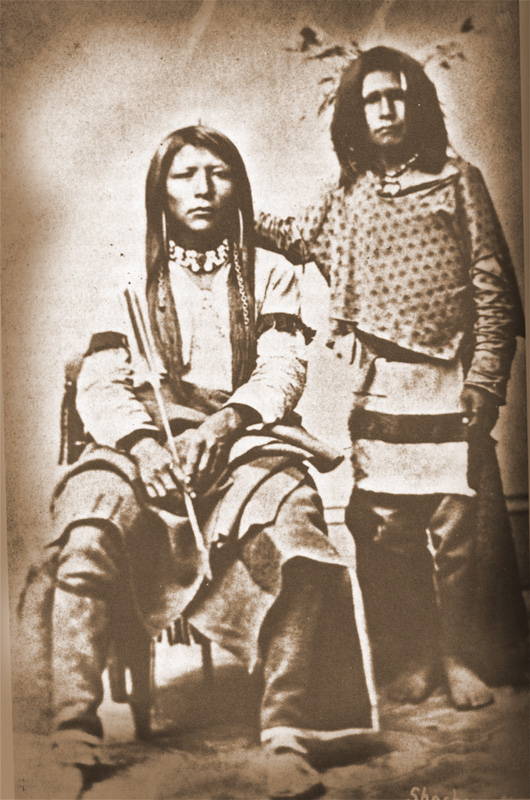 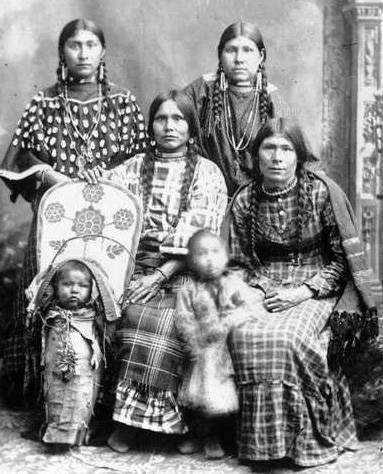